A couple of days ago, a friend of mine emailed this to me and I thought that it was appropriate that I share it with you.  Even though President Roosevelt said this in 1907, I believe that it still should hold True to today. 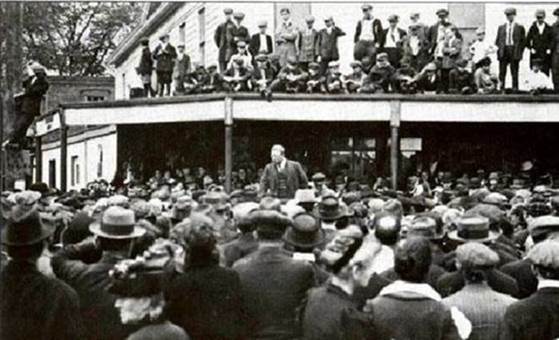 Theodore Roosevelt's ideas on Immigrants and being an AMERICAN

1 guest and 0 members have just viewed this.